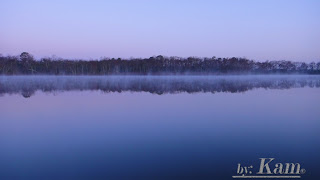 doing something religiously forms a pattern of repetition .. the tenants of all Religions.

this would, hopefully, prepare one's mind to step into the philosophy which may extend even past the boundaries of the Religion itself.

the churning of these concepts in a given philosophy, if seriously undertaken, will weed out most of the grime and will distill your essence to a point where your mind will feel as if it has to choose; are there 2 or is there only 1...

a path of duality will aways keep you one step away from god while a non-dual "belief" will leave you wondering, "so if there is only 1, then 'who am i ?' "

these two paths are not to be debated for such a mental duel is the last snake on the board upon which, if you slip, you end up at the beginning of the game and the entire journey must be undertaken again.

if you are truly prepared and earnest in your quest for the truth, having dropped off all other vestiges of life as you know it, seek out one who knows ... not "about" what you seek for that would require him to utilize his mind to express a concept and hence you are once again operating from a platform of duality  but who "Is" an expression of what you seek. in such a presence; surrender - that lingering sense of self will vaporize and that final question no longer needs an answer for there is none left to ask it .. what was perceived to have emanated from silence, is now Silence itself.

a journey that never was, can have no destination.